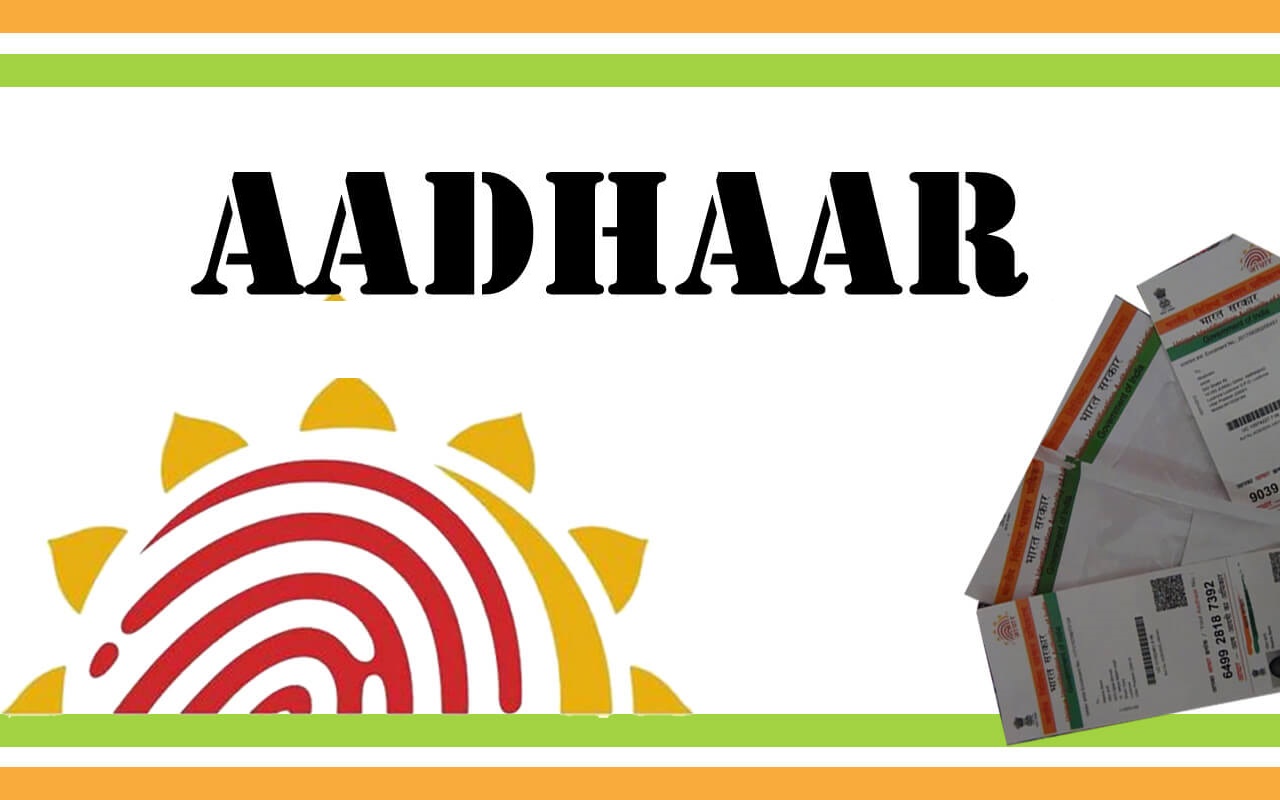 The finance minister, Arun Jaitley said in Parliament on Wednesday, that Aadhaar might become the single identity card in the future, a move which could replace the PAN, voter and ration cards.  His remarks have come during a debate on the finance bill, which the Lok Sabha has passed during the day.

“A stage might come that the unique identity will become the only card,” Jaitley said, responding to the Opposition’s protest against the government’s decision to make the Aadhaar mandatory for filing tax returns. Jaitley had also defended the move when BJD parliamentarian Bhartruharti Mahtab asked: “So you are forcing the citizen?” to which he replied, “Yes, we are.”

He expressed optimism that tax collections would improve after the Goods and Services Tax (GST) is rolled out, possibly this July. Also, he took a dig at the Congress, saying its traditional voters have abandoned the party for its opposition to the demonetization drive. 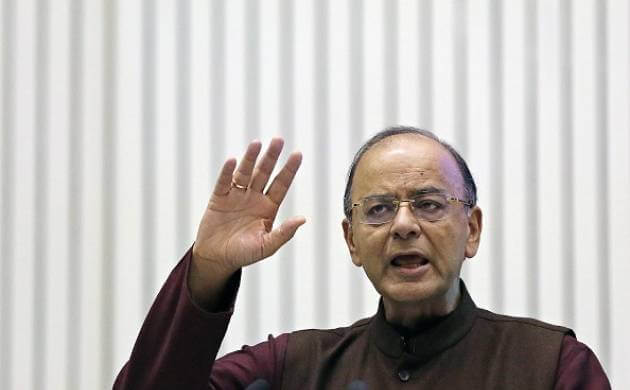 The finance minister, Arun Jaitley said in Parliament on Wednesday, that Aadhaar might become the single identification card in the future, a move which could replace the PAN, voter and ration cards

Mahtab alleged that the step to make Aadhaar mandatory for the tax returns and to apply for a permanent account number (PAN) goes against the Supreme Court’s 2015 judgment. The top court had also asked the government not to make Aadhar compulsory for people to get the social welfare benefits.

“There are many countries where such a situation exists. There is a social security number in America, and in India, it (Aadhaar) could be the counterpart,” he said. He affirmed that it was a deliberate step to prevent the tax evasion and financial frauds that bleed the economy.

Jaitley argued that already 98 percent of adults in India have been enrolled in the Aadhaar programme, which generates a 12-digit unique identification number, and more than 10 million cards have been distributed. If a person “furnishes the Aadhar number with the tax returns, it would be clear that it is not a fake PAN. It is because his biometric is linked with the Aadhaar,” he said.

Aadhaar is already in use for the cooking gas subsidy and other government welfare schemes. The government’s rural job programme also extensively uses an Aadhaar-based payment system. After the government had scrapped two high-value banknotes last November in a bid to clean up the economy of illegal cash, Aadhaar-based payments got a bigger push in covering the public distribution system and transactions in shops more extensively.

Countering the objections from parties such as the Congress and BJD, Jaitley said biometric details of Aadhaar should be put to better use. “Its chances of misuse become minimal. When the country has so much technology, and when it is being put to use, then why create such a hue and cry about it? It is an anti-evasion measure which would benefit the country. So the government considers it right to implement it,” he added.

When Mohammed Salim of the CPI(M) remarked that if Aadhaar was so useful then why doesn’t the government make it an all-purpose card, for which Jaitley hinted that it could become the single card in the future.

A Culture Roadster Of Indian Classical Dance Portrayals For Gurgaon