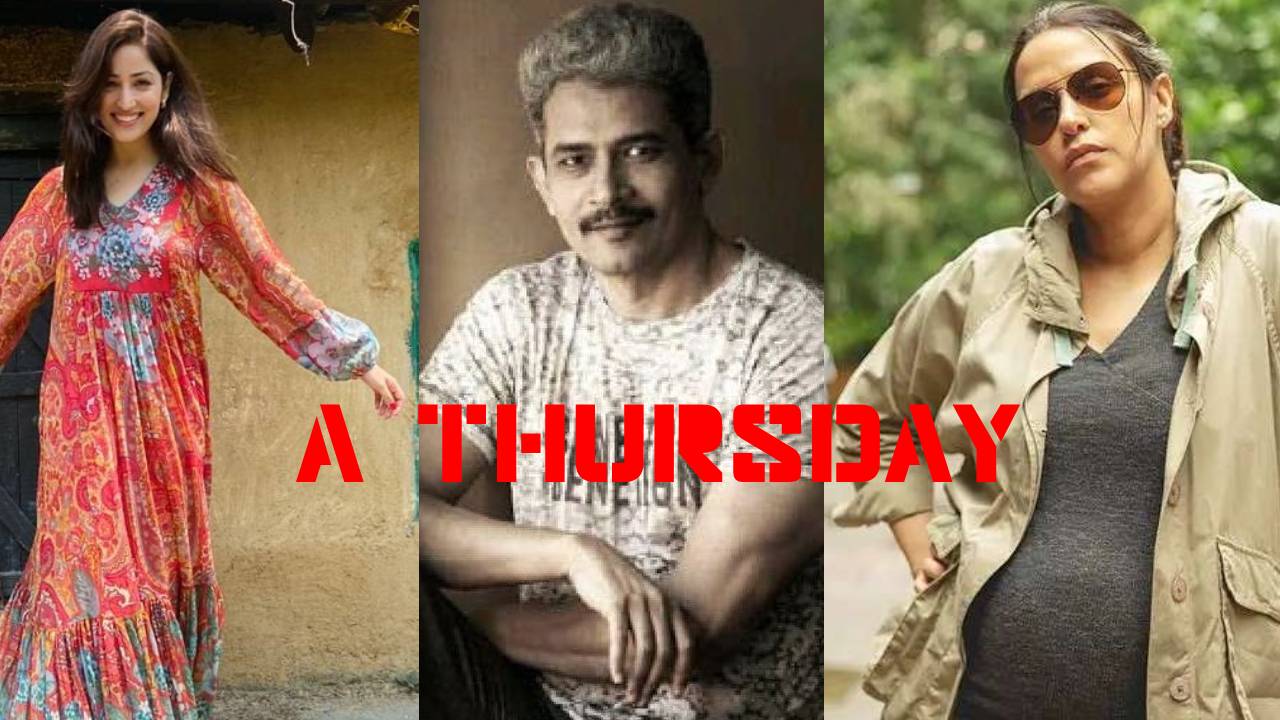 A Thursday is the most awaited thriller drama from the direction of Behzad Khambata. It features Yami Gautam, Neha Dhupia, Atul Kulkarni, Maya Sarao, and Dimple Kapadia in pivotal roles. It is produced by Ronnie Screwvala. The film is touted to be a thriller story, an unimaginable event that happens on a Thursday. Yami plays the role of a school teacher, While Neha Dupia plays the lady cop. The film will be released soon in theatres.

Here’s the complete cast list of the upcoming Hindi movie A Thursday,

The thrilling trailer from the A Thursday movie will be updated.

The songs and tracks for the A Thursday movie will be released soon.