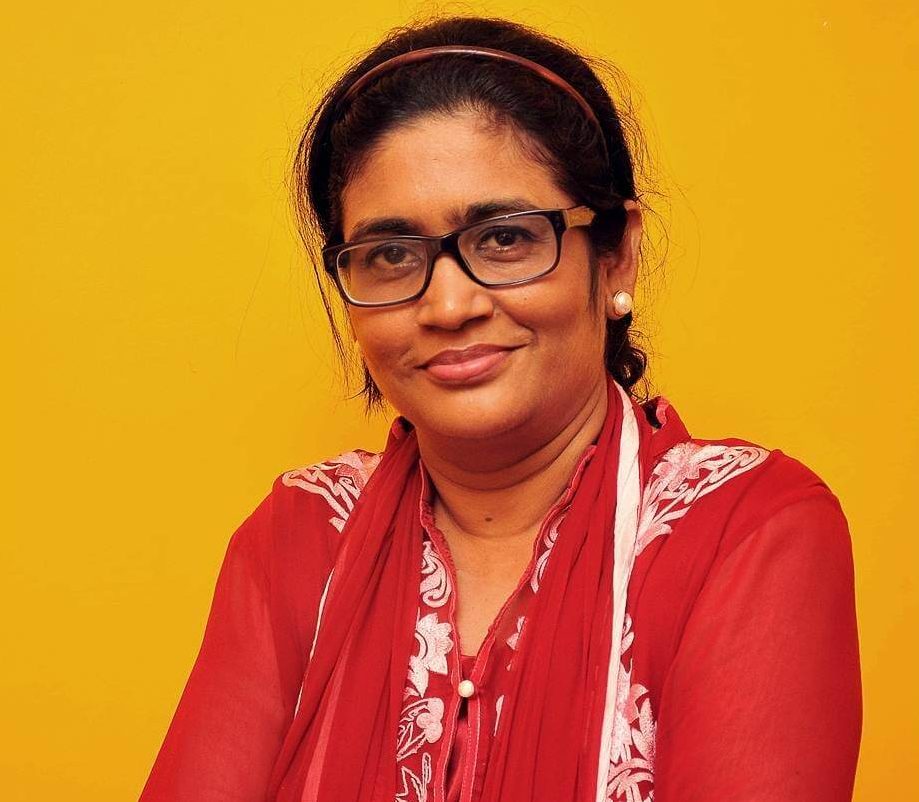 A. R. Reihana is a playback singer, composer and a producer who is most widely known as A.R.Rahman’s sister. She is the mother of famous Tamil music director G.V. Prakash Kumar. A. R. Reihana started her singing career through the movie “Shree” in the year 2002. She sang the song Madurai Jilla for the movie “Shree“. Check out below for A. R. Reihana Wiki, Biography, Age, Songs, Images and other details:

A. R. Reihana is the mother of famous music director G.V. Prakash and sister of Oscar award holder A.R. Rahman. She is married to G. Venkatesh. Reihana’s father’s name is R. K. Shekhar and her mother’s name is Kareema Beegum. Reihana’s first song to release was Madhura Jilla from the movie Shree followed by the song “Vidaikodu Engal” from the movie Kannathil Muthamittal. She collaborated with Rahman for the movie Kannathil Muthamittal.

A. R. Reihana as a singer

A. R. Reihana as a composer

A. R. Reihana as a producer