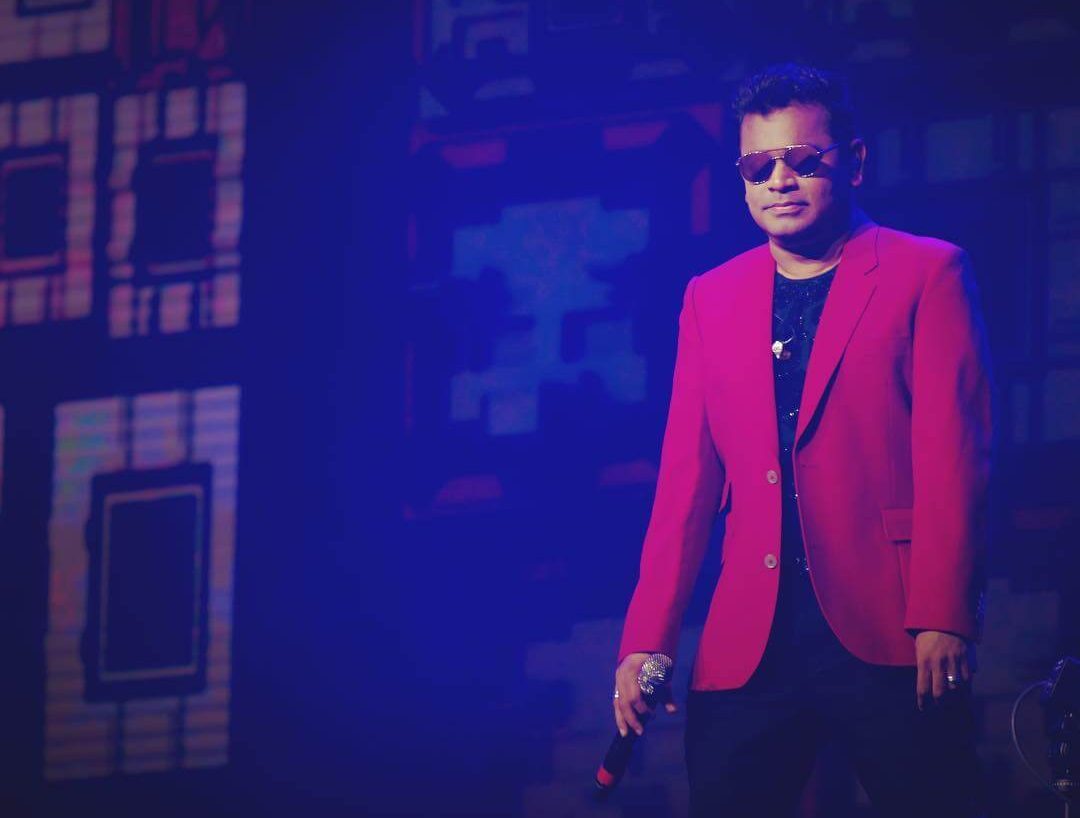 A. R. Rahman is an Indian composer, singer-songwriter, musician, multi-instrumentalist and philanthropist. He is a two-time winner and five-times nominee of the Academy Award (Oscar). He has recorded songs for film music and albums in various Indian languages and has established himself as a leading musician of Indian cinema. Check out below for A. R. Rahman Wiki, Biography, Age, Family, Songs List, Awards, Images, and More. 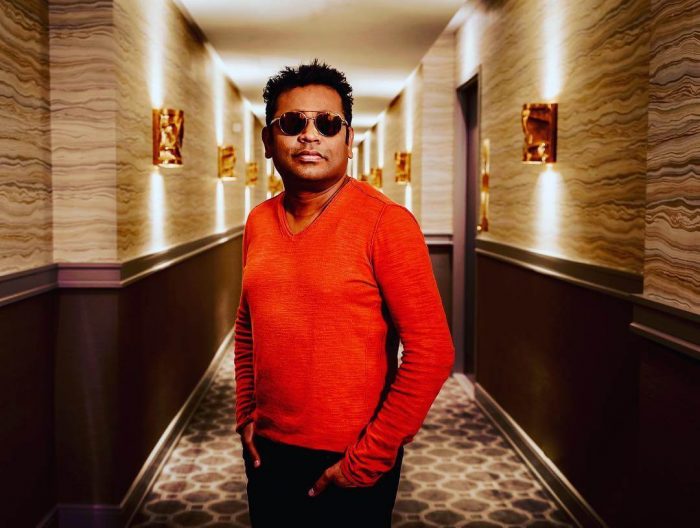 A. R. Rahman was as born A. S. Dileep Kumar on 6 January 1967 in Chennai, Tamil Nadu, India. Rahman’s father, R.K. Sekhar, was a prominent Tamil musician who composed scores for the Tamil and Malayalam film industry. Rahman began studying piano at age four and assisted his father in the studio, playing the keyboard. After his father’s death when Rahman was 9 years old, the rental of his father’s musical equipment provided his family’s income. Rahman was raised by his mother Kareema (born Kashturi). Rahman who was studying in Padma Seshadri Bala Bhavan dropped out of school to support his family by playing piano professionally. Later, his experience led to a scholarship to study at Trinity College, Oxford, where he received a degree in Western classical music. In 1988, his family converted to Islam following a younger sister’s recovery from a serious illness, and he changed his name as Allah Rakha Rahman. He began his early musical training under Master Dhanraj. He soon began working with high profile composers, such as M. S. Viswanathan, Ilaiyaraaja, Ramesh Naidu and Raj-Koti. 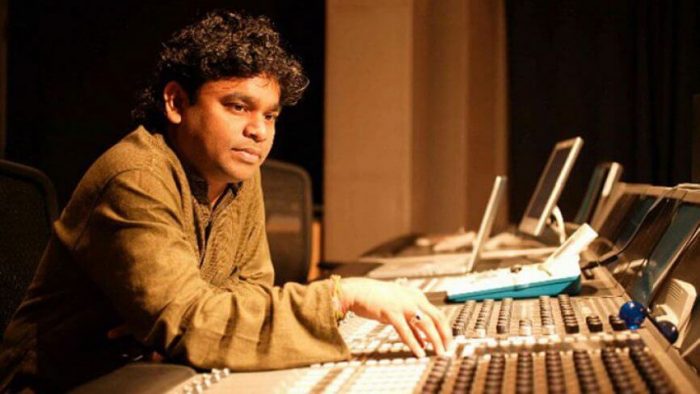 In 1992, Rahman began his own music recording and mixing studio called Panchathan Record Inn. It was developed into India’s most advanced recording studio. He initially composed music for documentaries and jingles for advertisements and Indian television channels. In 1987, he composed jingles for some advertisements like a line of watches introduced by Allwyn and also made jingle for Titan Watches, in which he used the theme from Mozart’s Symphony no.25.

In 1992, he was approached by director Mani Ratnam to compose the score and soundtrack for his Tamil film, Roja.  In the year 2005, the same song was listed among TIME’s “10 Best Soundtracks” of all time. By 2004, he became the world’s all-time top selling recording artists. He sold almost 200 million cassettes and 150 million recordings of his soundtracks.

In 2006, Rahman launched his own music label, KM Music. In two years, he founded KM College of Music and Technology in Chennai, which was inaugurated by Mukesh Ambani. Its first release was his score to the film Sillunu Oru Kaadhal. In 2008, he composed for the film Slumdog Millionaire, for which he won a Golden Globe and two Academy Awards, becoming the first Indian citizen to do so. The song “Jai Ho” reached #2 on the Eurochart Hot 100 Singles and #15 on the US Billboard Hot 100.

Rahman is married to Saira Banu and blessed with three children, Khadijah, Rahima, and Aameen. A. R. Rahman is the uncle of composer G. V. Prakash Kumar, who is the son of Rahman’s elder sister, A. R. Reihana. 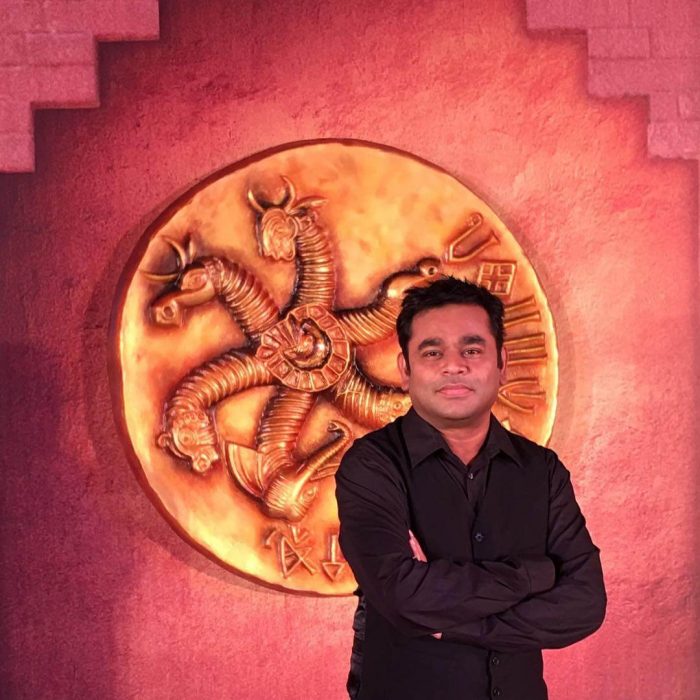 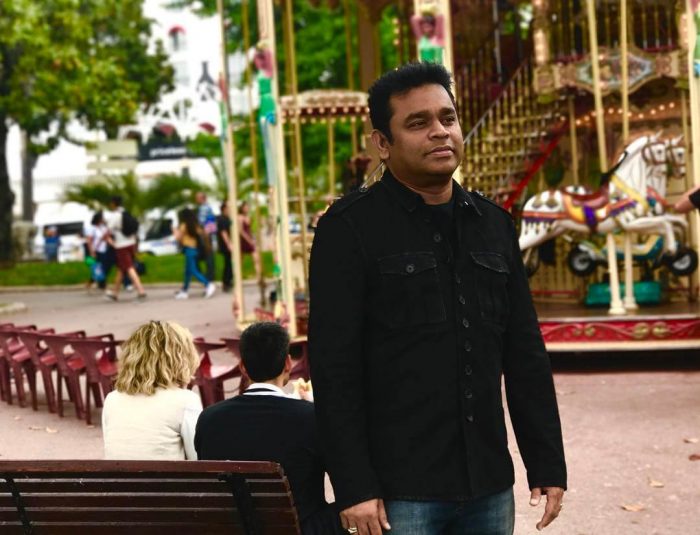 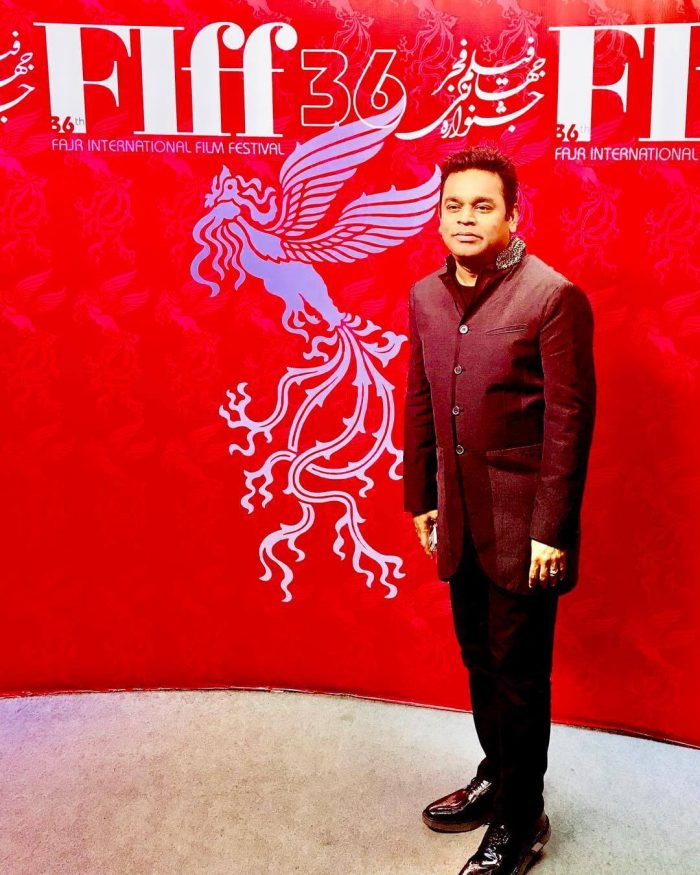 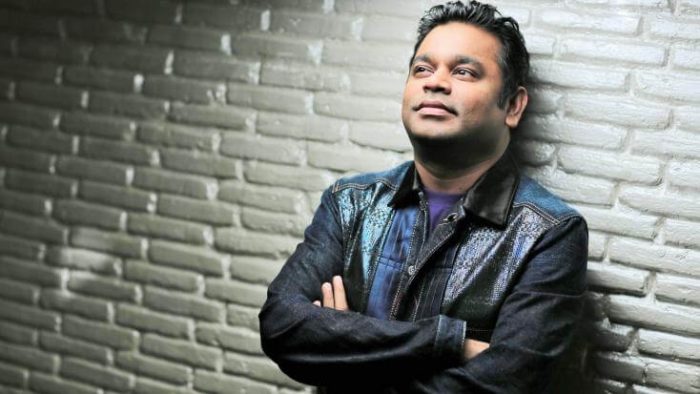 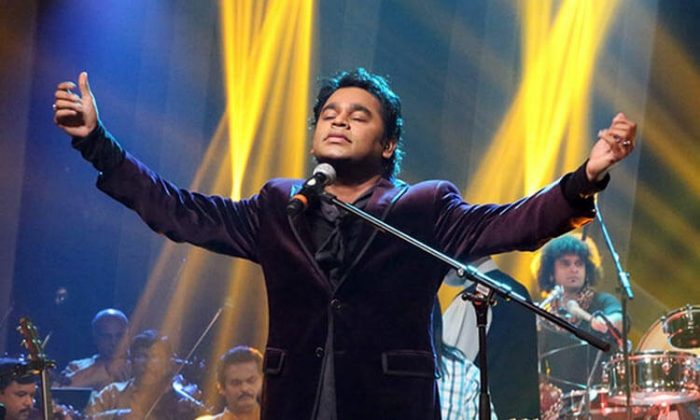 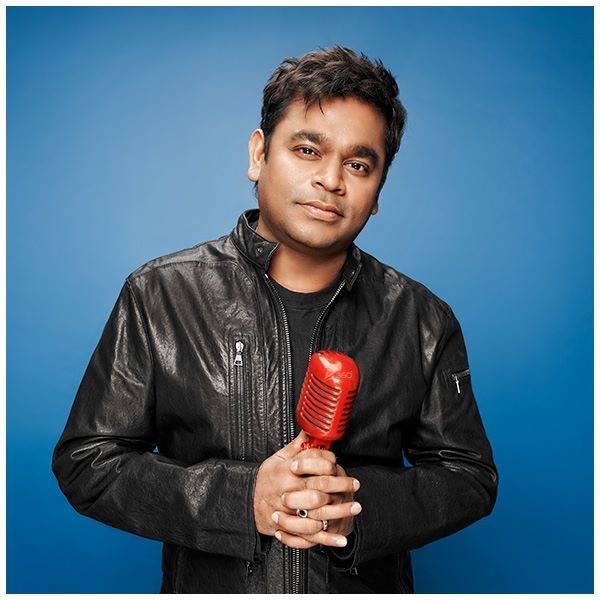 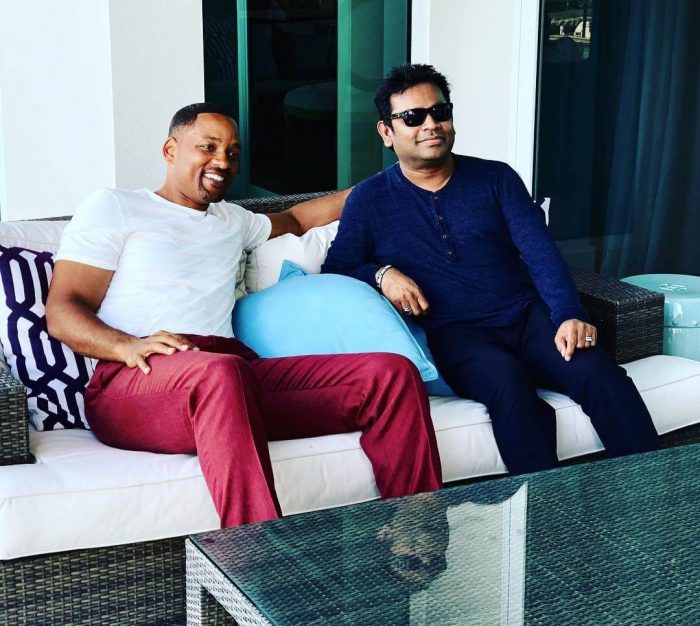 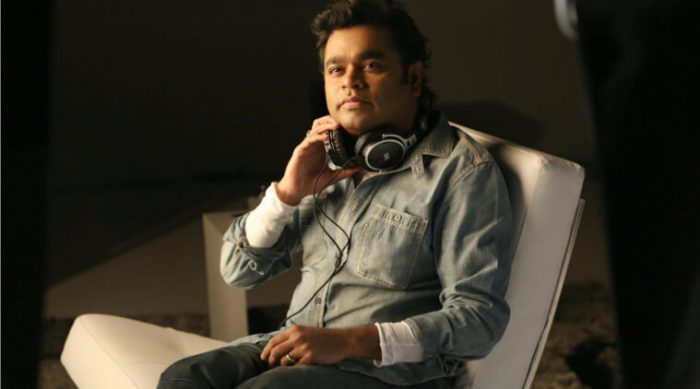 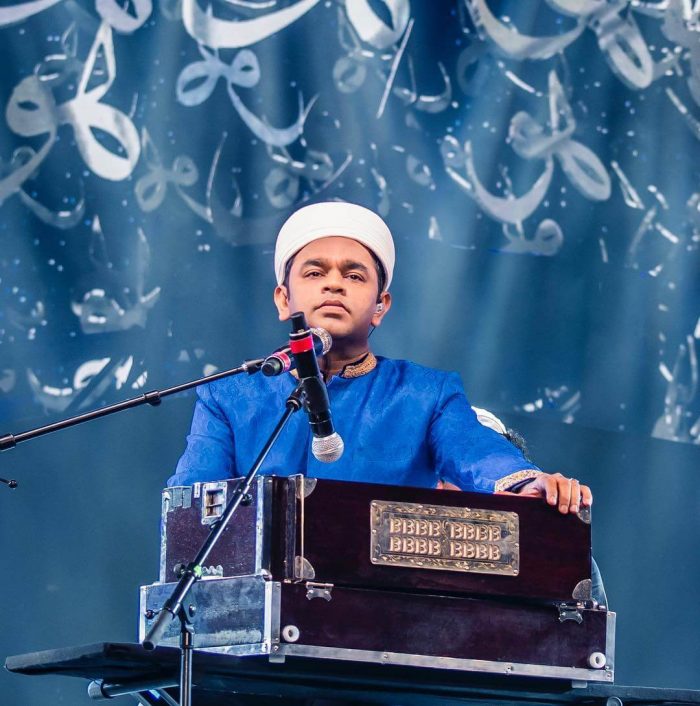