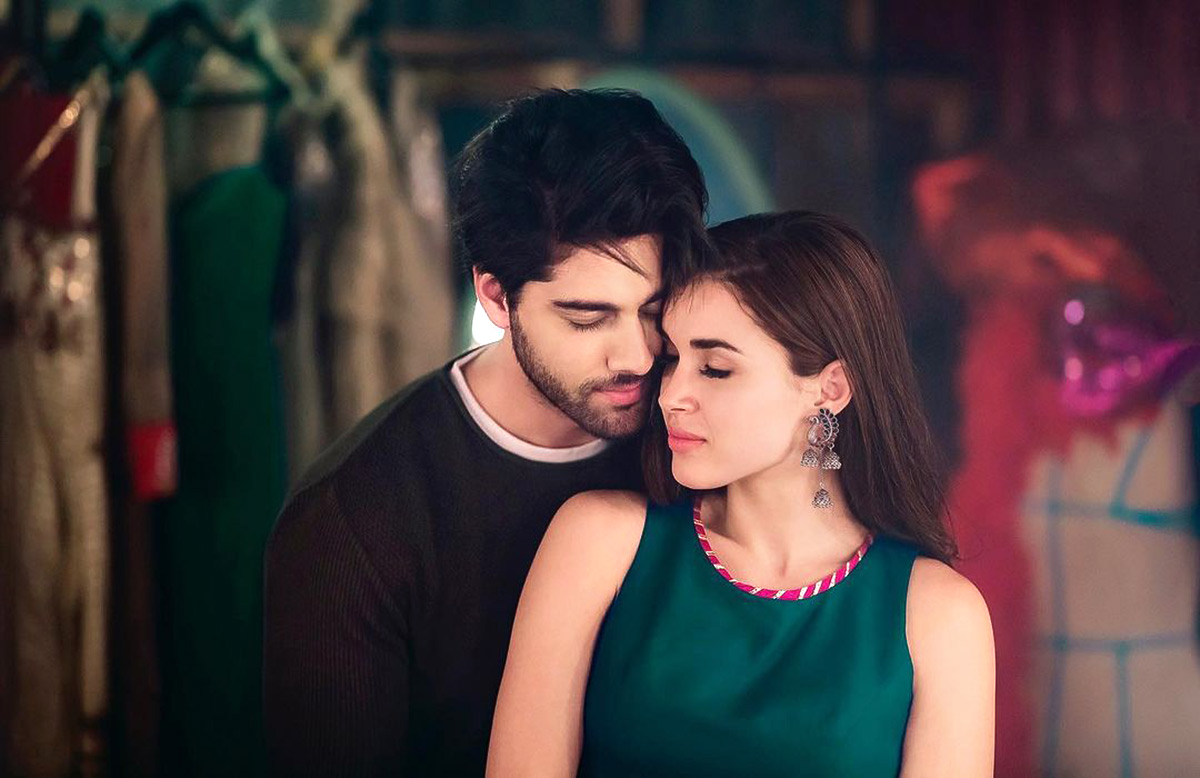 99 Songs is a romantic musical drama directed by Vishwesh Krishnamoorthy. The story was penned by AR Rahman and Vishwesh Krishnamoorthy. Jointly produced by AR Rahman, YM Movies & Ideal Entertainment, the movie features Ehan Bhat and Edilsy Vargas in the lead roles. AR Rahman himself composes songs and background scores for this movie. The film was released theatrically on 22 April 2021 and receives mixed reviews from the audience. It will start streaming on Netflix and Jio Cinema from May 21, 2020.

Here is the main cast list of AR Rahman’s 99 Songs,

During the movie launch in Chennai, AR Rahman steps out of the stage when the anchor speaks in hindi. The incident went viral on the internet. Watch the video here,