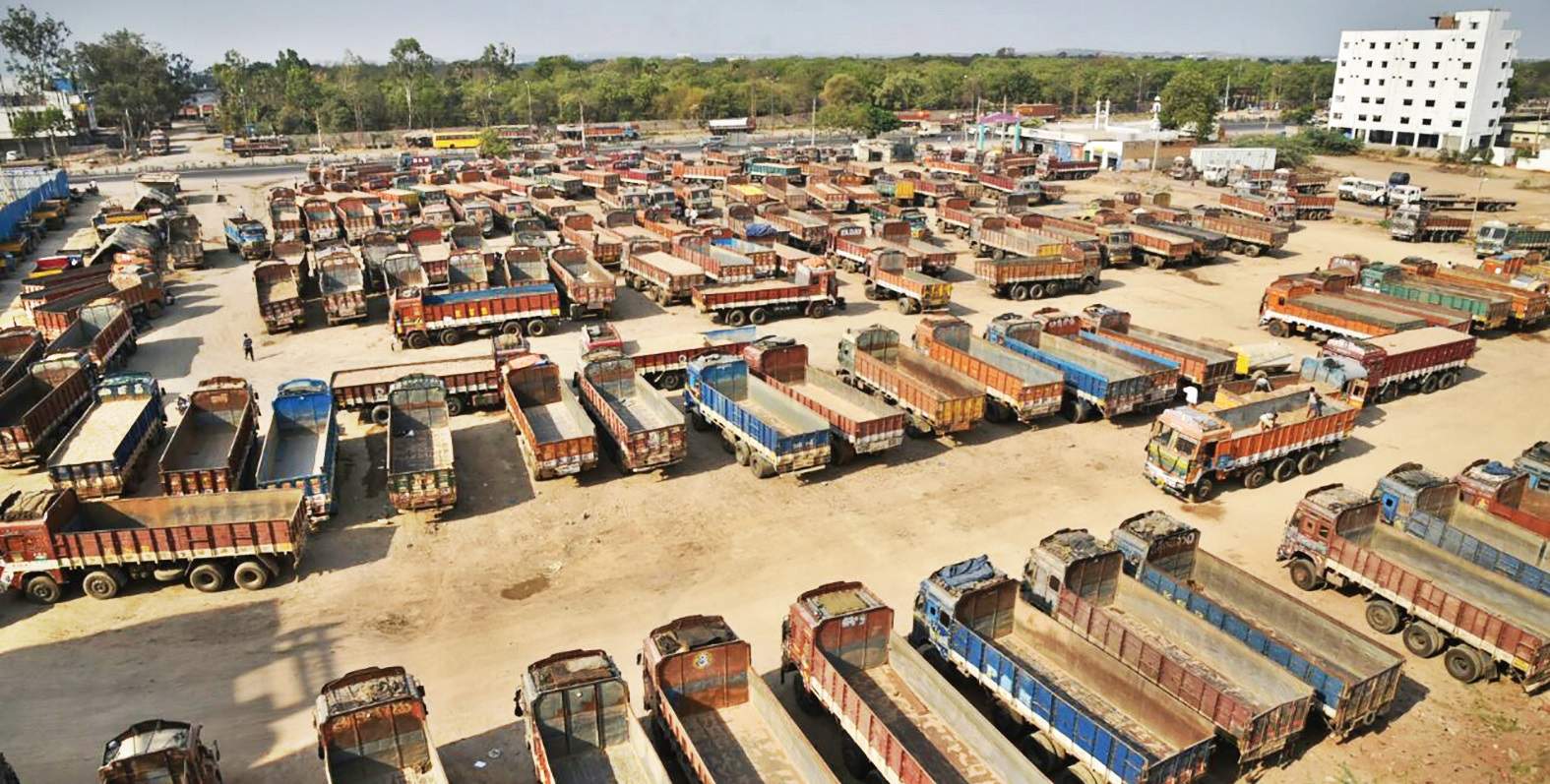 Over 90 lakh truck drivers will participate in a 2-day all India “Chakka Jam” from this Monday to protest concerns ranging from “disruptive” impact of the Goods and Services Tax (GST) to the “extortion” at the RTO barriers in all the states.

The Additional Vice President (North) of the All India Motor Transport Congress (AIMTC) Mr Harish Sabharwal told, “The decision to protest was taken as last-minute negotiations with the government did not materialise”. They also want the addition of diesel in the new indirect tax’s ambit.

Click to Vote for your favourite contestant in Bigg Boss 11.

Due to this strike, supplies of commodities (Including food) are most likely to be affected due to this strike. “We are going to an all India Chakka Jam today and tomorrow. Negotiations with the Indian government did not yield any returns as they did not agree to our requests. The truckers will suffer a total loss of Rs 2,000 crore. We are forced to suffer this loss,” said Harish Sabharwal, who is also a part of the Road Safety Council belonging to the Ministry of Shipping, Road Transport and Highways. 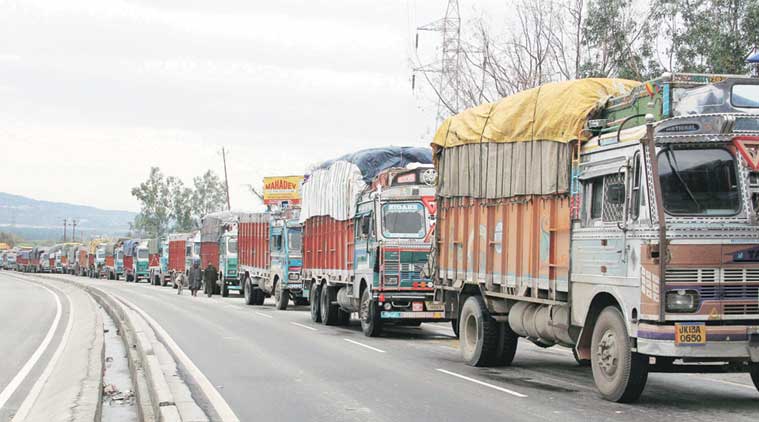 An AIMTC member told, “The means of their protest is to shut their vehicles and bear losses. Small-scale truckers and the people associated with this job cycle have also been disturbed.” He also added that they would soon go on an indefinite strike if the government doesn’t hear their voices.

The truckers have also raised a demand that since diesel, along with toll fare, accounts for more than 70 percent of the cost of operations for a trucker, “diesel prices must be cut-off and be brought under GST to create a regularity in pricing”.