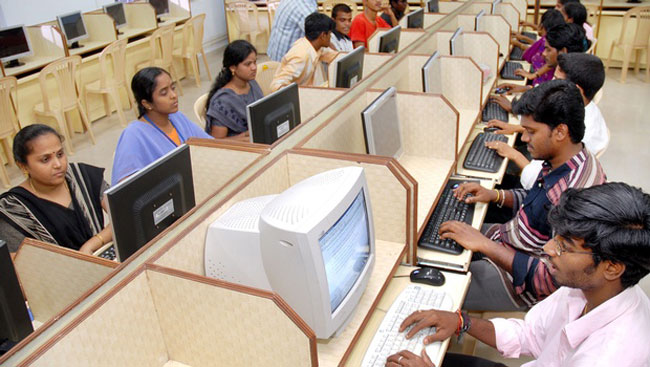 India expects 730 Million Internet Users by 2020: After referring the NASSCOM (National Association of Software and Services Companies) and Akamai, the Telecom Ministry stated that 730 million Internet users are anticipated in our country by 2020. The country has the second highest population with almost a smartphone with everyone. With many offers given by the internet providers, the country is using the uninterrupted internet in the recent years.

The massive push given by the central government to its ambitious Digital India program has led to a massive jump in internet users in the country.

Minister of Communications Mr.Manoj Sinha, in a written reply to the Rajya Sabha, said that as per the information received from Telecom Regulatory Authority of India (TRAI), there were 391.50 million Internet subscribers as on the last December 31, 2016. 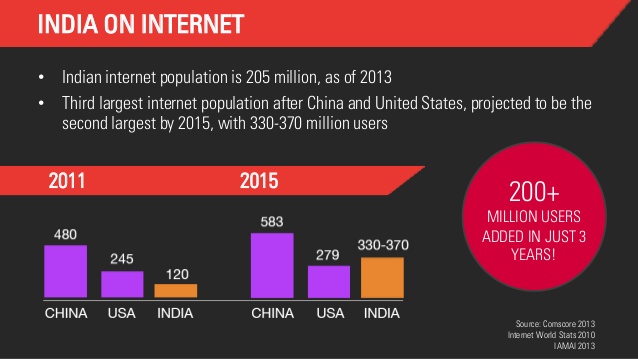 Referring to Telecom companies body National Association of Software and Services Companies (NASSCOM) and Akamai, the Telecom Ministry said that 730 million Internet users are expected in the country by 2020.”Due to fast adoption of the digital technology, it is anticipated that the number of internet users will increase in the country. The National Telecom Policy-2012 envisages 600 million broadband connections by the year 2020 at minimum 2 Mbps download speed,” the minister added.

To give a push to the digitization in our country, the government has allocated 965 Megahertz spectrum through an auction in October 2016 to various telecom service providers to access services. It will enable the telecom service providers to roll-out 3G and 4G services which will facilitate the proliferation of high-speed internet facility.Further, for the provision of a broadband facility in rural areas, BharatNet project is also being implemented to provide 100 Mbps broadband connectivity to all Gram Panchayats (approx Rs 2.5 lakh) in the country.

Read about the article: No Beef Ban – BJP