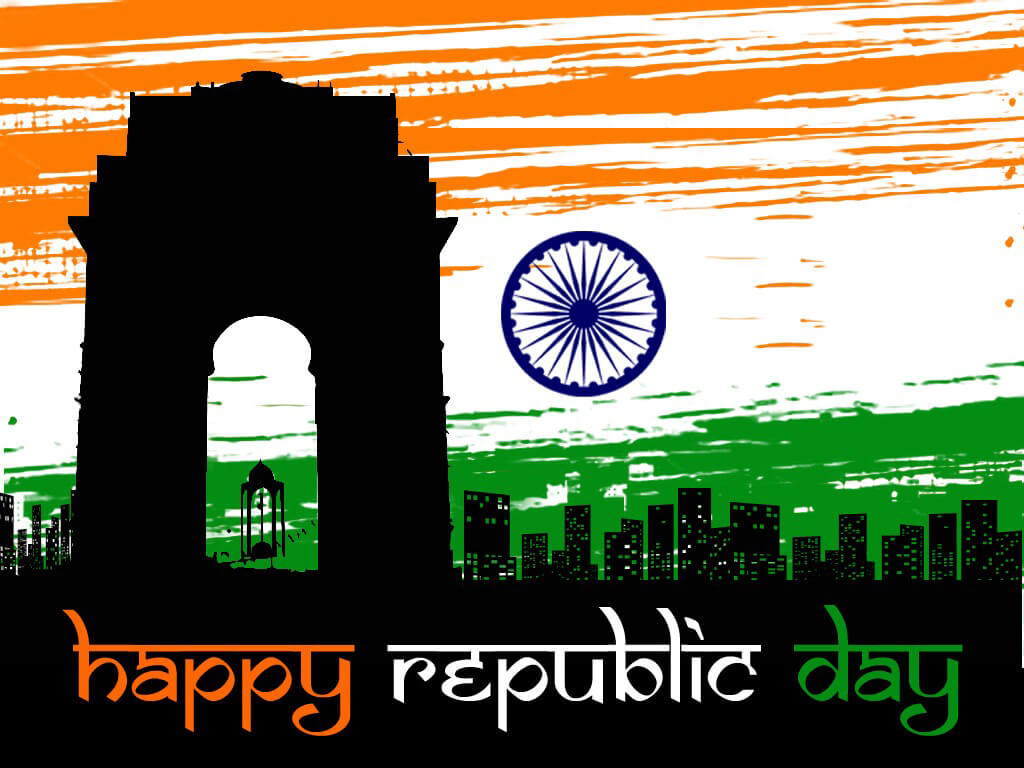 The world’s tallest building, Burj Khalifa tower located in Dubai lit up in the colors of the Indian National Flag on the 68th Republic Day eve on Wednesday.

The Khaleej Times reported on Wednesday that the LED shows would be held on Wednesday and Thursday along with complimenting Dubai Fountain shows. 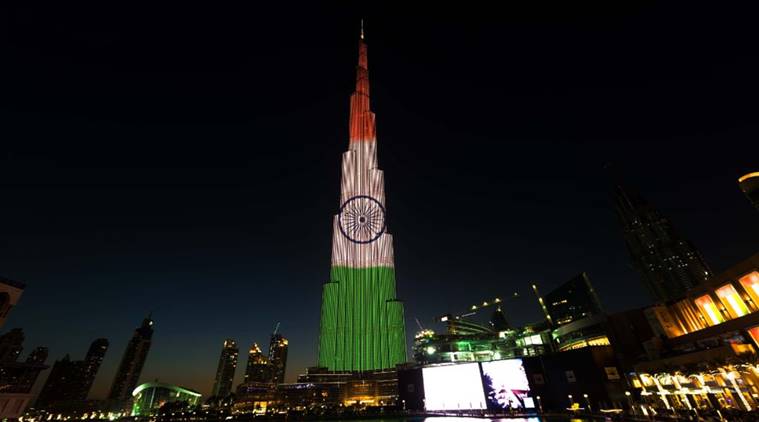 The Lighting Comes As The Crown Prince Of Abu Dhabi, Mohammed Bin Zayed Al Nahyan, Is The Guest Of Honor For 68th Republic Day Of India On Thursday

The Indian Consulate located in Dubai has a flag-hoisting ceremony at the office premises by Anurag Bhushan, the consul general followed by flag-hoisting at the Indian High School grounds in Oud Metha.

Burj Khalifa tower, which was the iconic building in Dubai and stands at 823 meters, was named in honor of Abu Dhabi’s ruler Khalifa bin Zayed Al Nahyan who was also the president of United Arab Emirates. Much notably, Dubai was one of among the seven emirates of the UAE.

India and the UAE would sign contracts as a strategic partnership and nearly a dozen pacts in the major areas such as trade, defense, security, cyberspace, and energy.

The internet giant, Google in its special doodle has marked the 68th Republic Day of India on Thursday that showed a stadium full of people amid a sea of tricolor decking up in the arena.

The doodle displays nearly one-half of the stadium, with the crowd on the two corners, with a saffron-coloured band that runs along the inner periphery of the curved track. 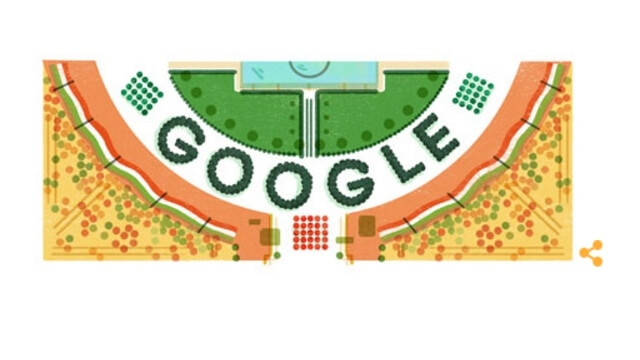 The Internet Giant, Google In Its Special Doodle As A Tribute Has Marked The 68th Republic Day of India On Thursday That Showed A Stadium Full Of People Amid A Sea Of Tricolor Decking Up In The Arena.

The outer edge of the track shown the decorations with the tricolors and a semi-circular patch of green marks the space at the center.

The word G-O-O-G-L-E has been spelled out in an arched fashion in bold green on the running tracks surrounded by two green grid patterns and one in red. 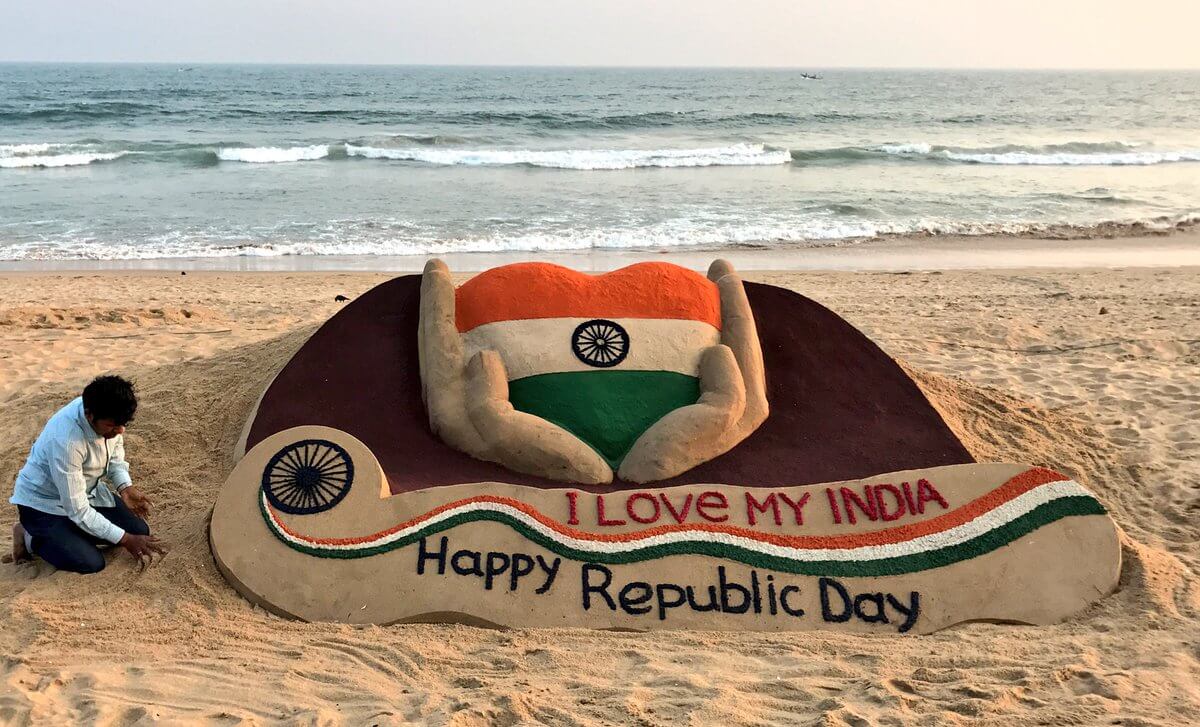 The search giant comes up every year with a special doodle to mark the day. Last year, as a major attraction at the annual parade at the Rajpath, Google showed the richly caparisoned camel contingent march done by the Border Security Force (BSF).

The 68th Republic Day Parade would showcase the India’s military strength and the achievements in a range of areas along with the diverse culture of the country on the ceremonial boulevard on 26th January 2017.