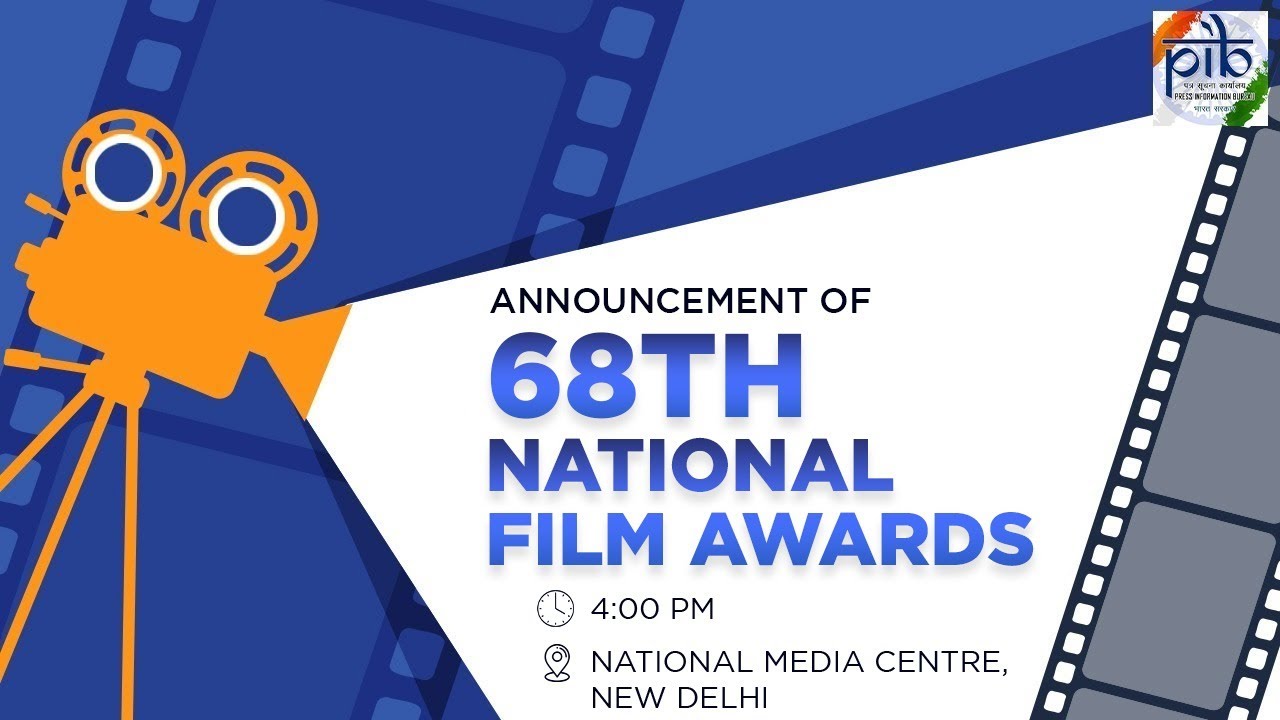 Indian film industry’s prestigious National award is held on July 22 in New Delhi. Amid Covid, the award event was postponed and it finally came to the limelight for the media industries. The national film award is one of the career milestones for moviemakers and celebrities. The big event is scheduled to live on 22nd July at 4:00 pm. There is so much buzz going in and around the fans, directors, and audience about the best film, directors, and actors from all categories. It is also hinted that Siddharth Malhotra, Vicky Kaushal, Surarai Potru, RRR, and Allu Arjun’s Pushpa: The Rise will be seen on the list. Here we will provide a complete winners list of National Film Awards in each category.

Check out the full winner list of the 68th National Film Awards here,

How Do I Check If My Mobile is 5G: Compatible & Enabled Phones in India