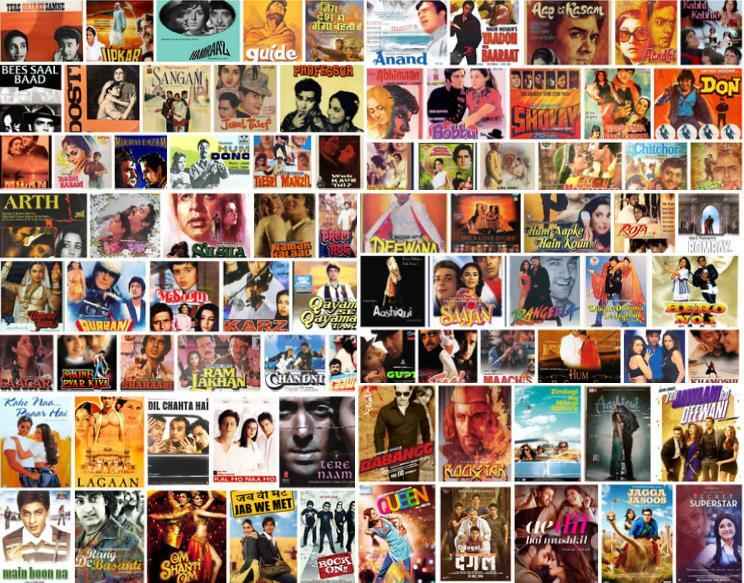 Sequels have been a part and parcel of Bollywood forever. Sometimes, it is a way to continue a story when the 180 minutes of the first film seem too less a time for the entire narrative. Movies like ‘Baahubali’ and ‘Gangs of Wasseypur’ absolutely need sequels to showcase the entire journey of the characters.

Other times, sequels are just a way to make more money for the production houses, milking the success of the first film till there’s nothing more to give. These are the sequels that are absolutely not needed and shouldn’t have been made. They do nothing but tarnish the good memories of the first movie.

Now, we’re not talking about movies like the ‘Golmaal’ series here – the sequels of those are not really connected. We’re talking about the sequels that are supposedly continuing the stories of the same characters as the first film. Here’s a list of 6 Bollywood movies that didn’t really need sequels.

Abbas-Mustan’s ‘Race’ (starring Saif Ali Khan and Akshaye Khanna) is not a cinematic marvel by any standards but is still considered a good “masala” watch. There’s an element of surprise here and there and the movie manages to engage your attention for the entirety of its run. While ‘Race’ is light fluff, it’s still extremely watchable. But the sequels – so unbearable that there really was no reason to make them.

Abhishek Bachchan and Uday Chopra starrer ‘Dhoom’ is an iconic film, there’s no denying it. It set the “cool” standard when it came out in 2004. A super-cop enlisting the help of a small-time mechanic to bring down a gang of robbers on fast motorbikes is something we’d not seen in Bollywood until ‘Dhoom’.

A legit fun watch, ‘Dhoom’ even gets small facts right – the robbers plan to loot a casino in Goa on New Year’s Eve, which makes sense because only Goa has actual physical casinos in India. Everywhere else, Indians have to play casino games online. But ‘Dhoom’ works great as a standalone film – its sequels are increasingly terrible.

While ‘Tanu Weds Manu’ is a sweet love story between two mismatched people who are still attracted to each other nevertheless, ‘Tanu Weds Manu Returns’ is just a farce of a movie that leaves its audience super uncomfortable. The kind, sweet, and supportive Manu of the first film, for some unfathomable reason, decides to marry a girl who looks like Tanu, the woman he is involved in a messy divorce with.

The second film turns Tanu and Manu’s love story into a toxic relationship, highlighting the worst character traits of the protagonists and making the audience hate them. In short, the second movie was just not needed.

The end of ‘Koi Mil Gaya’ is a “happily ever after” if you never see its progressively awful sequels. While ‘Koi Mil Gaya’ is a story of love, friendship, and sacrifice, ‘Krrish’ and ‘Krrish 3’ (why is there no ‘Krrish 2’) are cringe-worthy films with bad acting, bad CGI, and bad sets and costumes. With absolutely nothing to recommend the sequels, we wish they’d never been made.

Salman Khan somehow manages to win hearts as “Robinhood” Pandey, a dirty cop who steals from the rich and may or may not always give to the poor. But that’s just the first film. The sequel – ‘Dabangg 2’ – is full of bad puns and worse plot holes. Even the customary item number is better in the first one. All in all, ‘Dabangg’ is another film that did not need a horrible sequel spoiling its otherwise fun legacy.

‘Singham’ is a fun masala watch, we’ll give you that. But Rohit Shetty should have stopped right there, instead of expanding into what they now call the “cop universe” (with the addition of ‘Simmba’ and ‘Sooryavanshi’). Anything they made after ‘Singham’ is supremely cringe-y and very unnecessary.

All ‘Singham’ sequels in Shetty’s cop universe are nonsensical films with no actual footing, charm, or humor. The exploding, flipping cars are better than the actors’ acting. The notions of pseudo-patriotism and fake communal harmony that these films peddle will leave you with a bad taste in your mouth. All in all – avoid all sequels in this franchise.