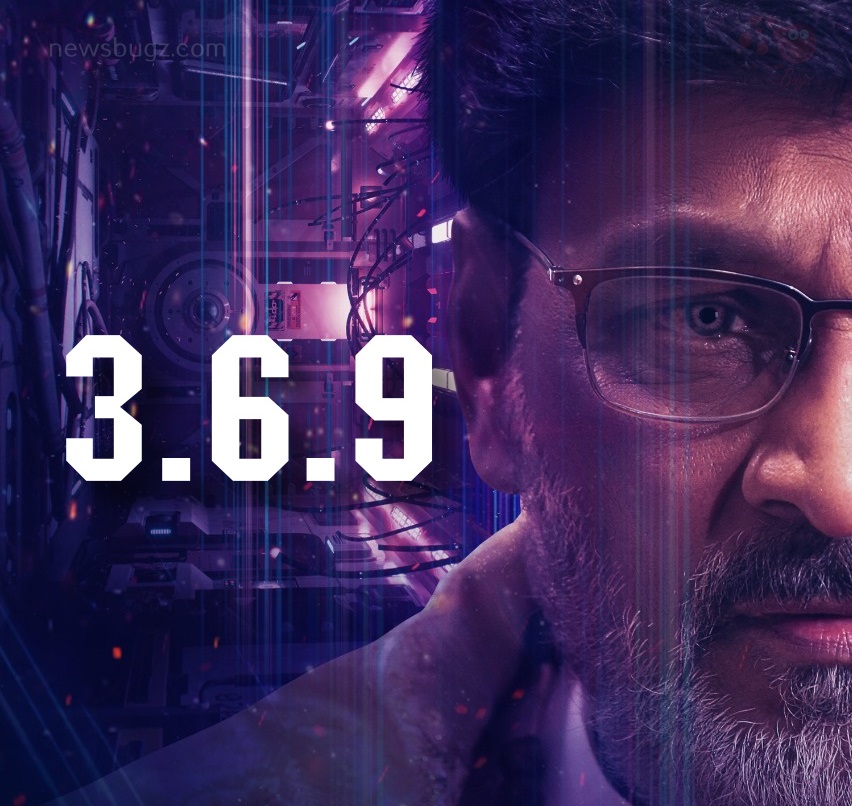 369 is a Tamil movie directed by debutant Shiva Madhav. Bhagyaraj plays a lead role in the science fiction (Sci-fi) flick. This film holds the world record for the longest uncut shot in cinema history, lasting 81 minutes. Karthik Harsha composed the songs and soundtracks for the film while Marishwaran Mohan Kumar handles the camera. The film cuts are done by RK Srinath.

After the theatrical release, the 369 movie will be streamed online. It is touted that Disney+ Hotstar acquires digital rights. Stay tuned with NEWSBUGZ.COM to know where to watch the 3.6.9 movie online.

3.6.9 movie songs, ringtones, and BGM’s will soon be released.