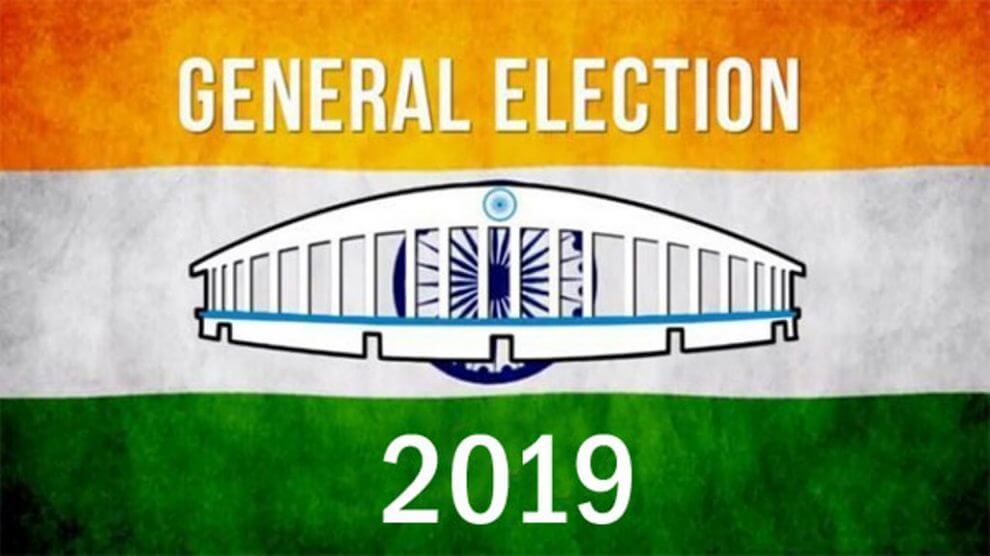 India’s longest election is heading towards the final today. The general election 2019 was held to constitute the 17th Lok Sabha, electing members of parliament for all 543 parliamentary constituencies. The 2019 Lok Sabha polls was held in a seven phases from April 11 to May 19.

As Per Trends available for 527 constituencies

As per Trends available 529: BJP 288, Congress 52. The ECI website is showing status for 527 constituencies.

As per the requirements of the Indian Constitution, the Lok Sabha election is conducted when the ruling government completes its five-year term or if the parliament is dissolved.

The National Democratic Alliance (NDA), the United Progressive Alliance (UPA) and other minority parties are the major parties that are set to take part in the forthcoming elections.

There are lot of debates and discussions are hosted by several media channels and everyone has a different opinion over the upcoming 2019 general election in India.

These elections are to elect 543 members into the Lok Sabha, who will be elected from single-member constituencies using first-past-the-post voting. The President of India will be nominating two members additionally from the Anglo-Indian community if they believe the community is under-represented.