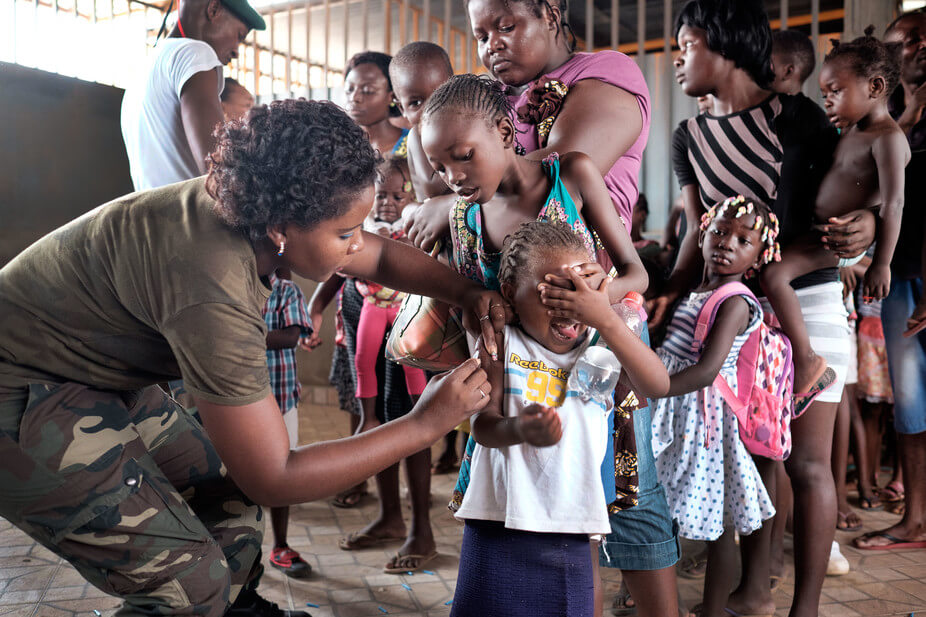 This year at last 259 was killed by yellow fever in Brazil, especially in the southeast from of the country, this announced by the government on Friday. The statement by the Ministry of health announced that 259 were dead has been confirmed, and another 47 were investigated and found that 115 were affected by other causes.

The count of the confirmed cases has risen to 756, and the other important cases analyzed by health officials. The most affected states are Minas Gerais and Espirito Santo, both these countries located in the southeast of Brazil, it has 488, and 234 confirmed cases identified. 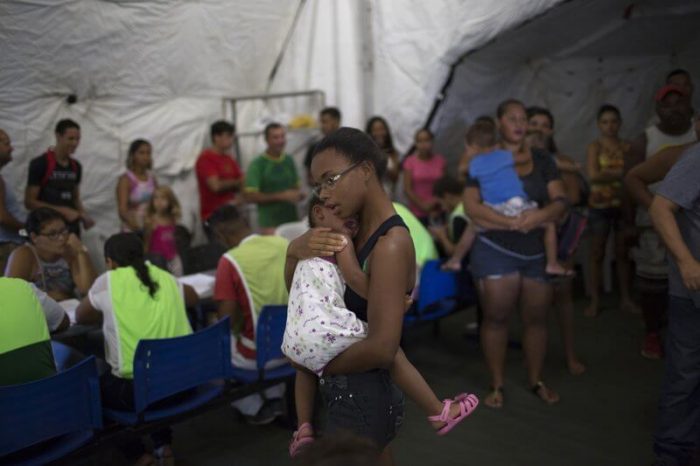 This year at last 259 was killed by yellow fever in Brazil, especially in the southeast from of the country

This disease spread by Aedes aegypti mosquito, then the same vector as Zika, dengue, and chikungunya.

On Thursday, the Government of Brazil declared the end of national health emergency for Zika virus, announced in November 2015. And there is a related drop for dengue and chikungunya.

It has been attached to an efficient drive to root out growing grounds for the Aedes aegypti mosquito, accompanied both by the government and the public.

Related Topics:yellow fever
Up Next