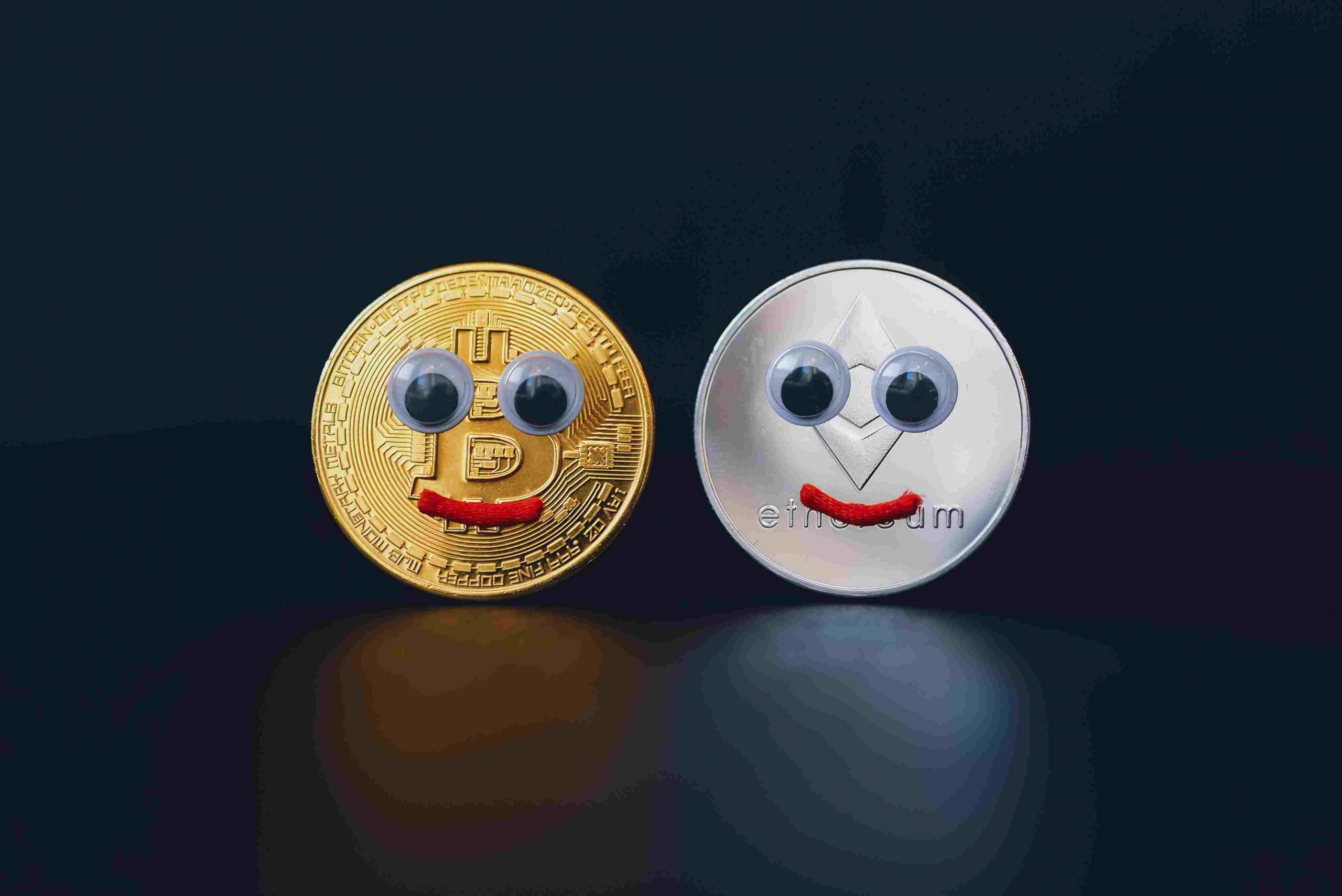 In Bitcoin, people who accumulate many units of this cryptocurrency are known as whales.

Increases in Bitcoin use in the World

The cryptocurrency market had grown tremendously in the first six months of 2021, increasing virtual currency transactions by 881%.

Much of this rise has occurred in emerging countries in Asia and Africa.

No member of the European Union appears in the top 20 positions in this study.

The countries where cryptocurrency activity has grown the most in the first months of 2021 were Vietnam, India, and Pakistan, while the United States fell from sixth to eighth place compared to last year’s report, and China, which has taken strong measures against cryptocurrencies recently, fell from fourth to thirteenth place.

The equivalent of some 15,000 million dollars passed through digital wallets linked to illegal activities in 2021, against 7,600 million in 2020, according to some statistics.

In addition, virtual currency transactions in 153 countries focused on exchanges between individuals who buy cryptocurrencies for investment and savings purposes.

Instead of focusing on large speculative transactions, the intention is to adopt the use of cryptocurrencies among ordinary people.

The increase in transactions in emerging countries, mainly, is because their citizens use virtual currencies as a method to preserve their savings since they are states in which the currency devaluation is constant.

Bitcoin is Becoming a Haven and Alternative to Traditional Investments

They were also used to send and receive remittances; many of the banks usually limit the amount of national currency that residents can take out of the country, intending to stop the devaluation.

Faced with this situation, many people still need to send money to their families and are leveraging.

Bitcoin miners made around $ 13.7 million.

Overall mining earnings in April were $ 291 million, an increase of almost 30% compared to March.

These transfers were considered one of the most significant bitcoin exchange operations recently.

Factors that Played in Favor of Bitcoin

On the one hand, it was thought that China’s repressive measures on cryptocurrency transactions had caused a drop; this was only momentary as it has been overshadowed by more optimistic news.

Bank of America has rated the asset class too large for investors to ignore and is optimistic about launching US Bancorp’s bitcoin custody services to institutional investors.

In the face of rising inflation, bitcoin could act as a good hedge amid rising prices for everything from energy to food.

In this recently completed 2021, great interest was observed in different digital assets, both from retail and institutional clients, where Ethereum continued to increase its popularity and consolidate its position as the second cryptocurrency by market capitalization. A lot of exchanges arise just specifically for Ethereum, like Ethereum code website.

An estimated 300 million are traded in financial systems with cryptocurrencies, being relatively distributed according to their popularity as follows: Bitcoin (70%), Ether (15%), Bitcoin Cash (8%), and Litecoin (7%).

Every time we find a more consolidated and emerging market, although there is a high rate of fear of new investments that are not supported by the traditional financial system.

Cryptocurrencies have crossed a threshold that can no longer be ignored.

The growing popularity of cryptocurrencies is reaching a point that could make governments and central banks uncomfortable.

The voices calling for regulation of this market are growing among politicians, authorities, central bankers, and economists.

This regulation is intended to protect investors who trade cryptocurrencies, but above all, to preserve the monopoly on controlling the money that public authorities enjoy today. The use of bitcoin, Ethereum, and other cryptocurrencies is spreading.

More and more people or companies are looking in cryptos and their networks for new forms of payment, financing, or even making contracts through the Ethereum network, famous for its usefulness for intelligent contracts.