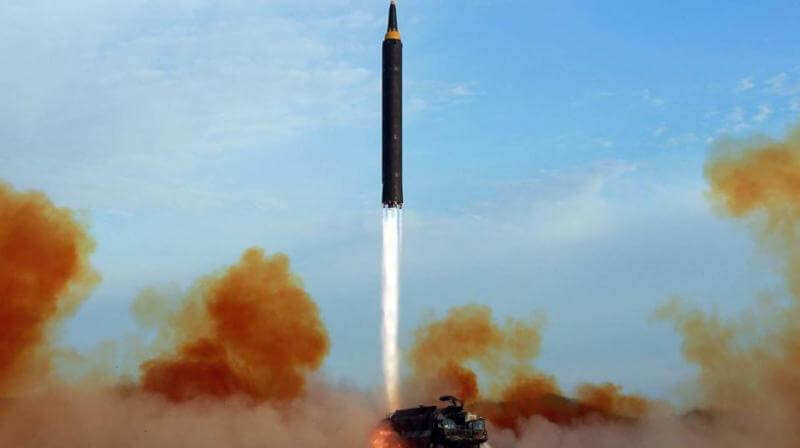 About 200 North Koreans are dead after a tunnel in nuclear test site collapsed after Pyongyang’s sixth atomic test, some 100 people are said to have been trapped by the initial cave-in and 100 others lost in a second collapse when the tunnels again gave way on top of rescuers.

According to Japan’s Asahi TV, The collapse at the Punggye-Ri test site in the northeast of the country on October 10 occurred while people were doing construction on the underground tunnel, citing a source in North Korea.

Also, the report reveals that North Korea’s sixth nuclear test on September 3 most likely produced the tunnel to decay and created serious damage in the region. 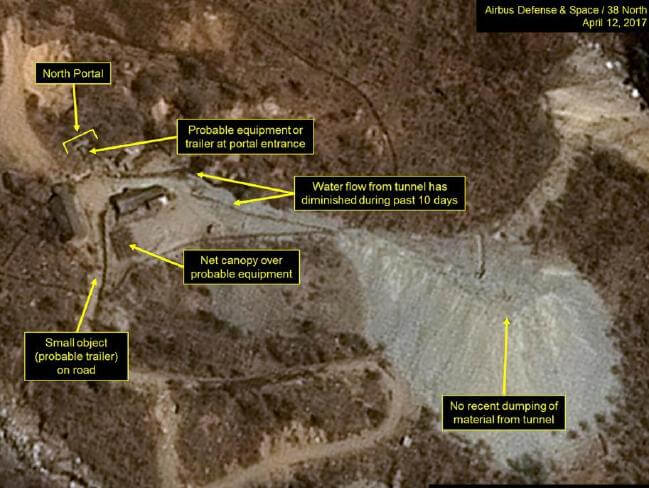 No officials have confirmed the Japanese TV station’s claims, but experts including leading North Korean analyst and global security expert Ankit Panda have fretted for more than a month that the test site was on the verge of disintegrating since the nuclear blast. North Korea announced that a exploded hydrogen bomb called it as a “perfect success.” Mr Panda tweeted as

Note: no doubt that there were residual seismic events, of course. https://t.co/d5RZiL46Wv 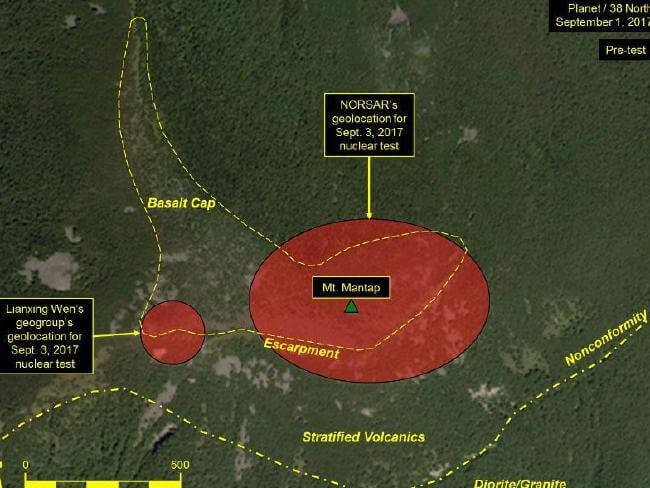 It was the country’s most potent bomb tested to date, and the blast is reportedly 10 times more powerful than the nuclear bomb that was shot on Hiroshima at the end of World War II.