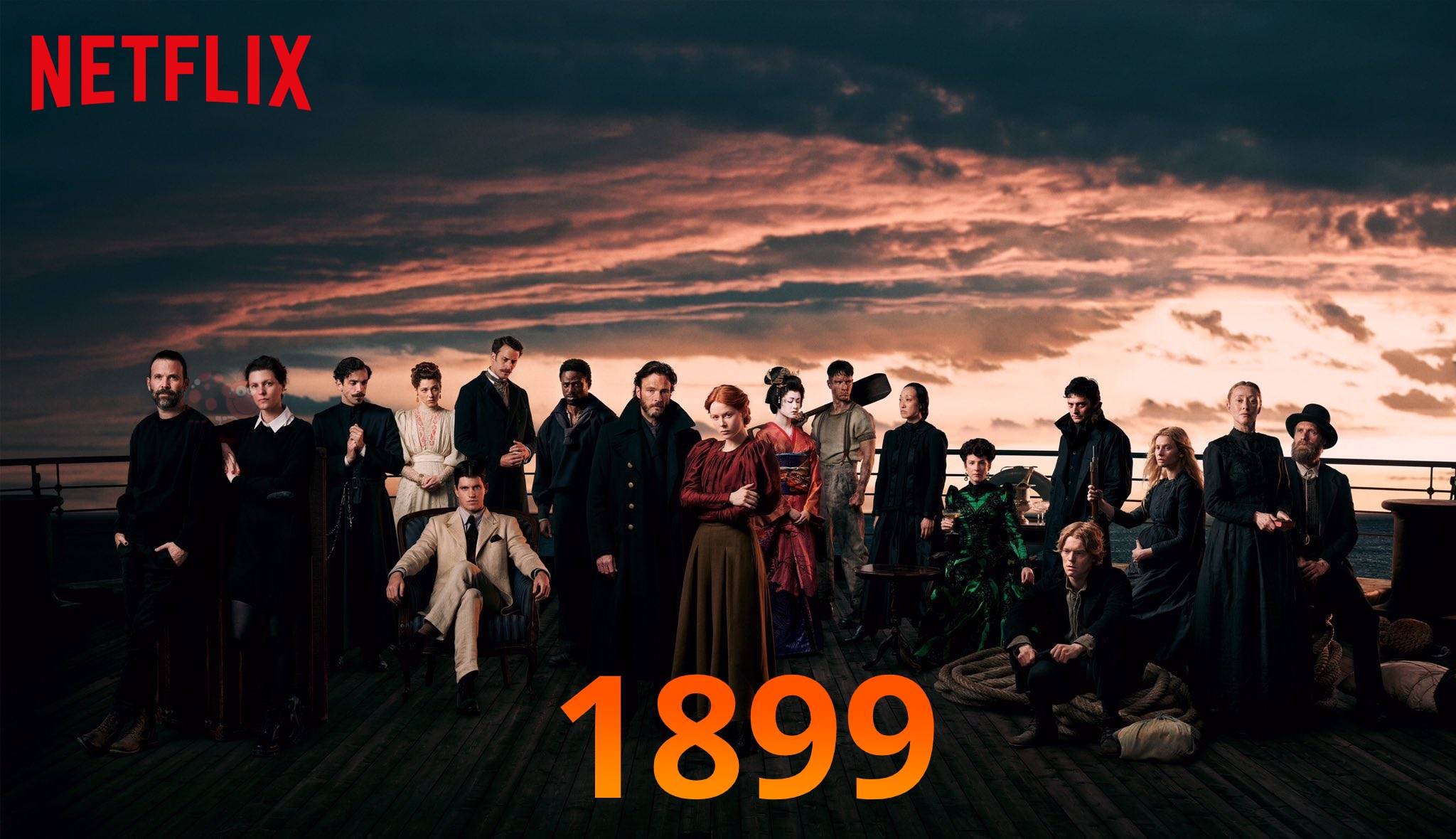 Watch 1899 Netflix Series Online (2021): After the global hit of the German series “Dark” with three taut of seasons, Netflix originals again joined hands with the creators of the Dark for the new mystery series “1899”. From their new series, Friese and Odar show the migrant ship that sails from Europe to New York encounter a mystery riddle on the night and aboard a second ship adrift on the open sea.

Some of the characters that plays a vital role in 1899 Series,

Watch the nightmarish riddle on the sea with the new netflix series “1899”,