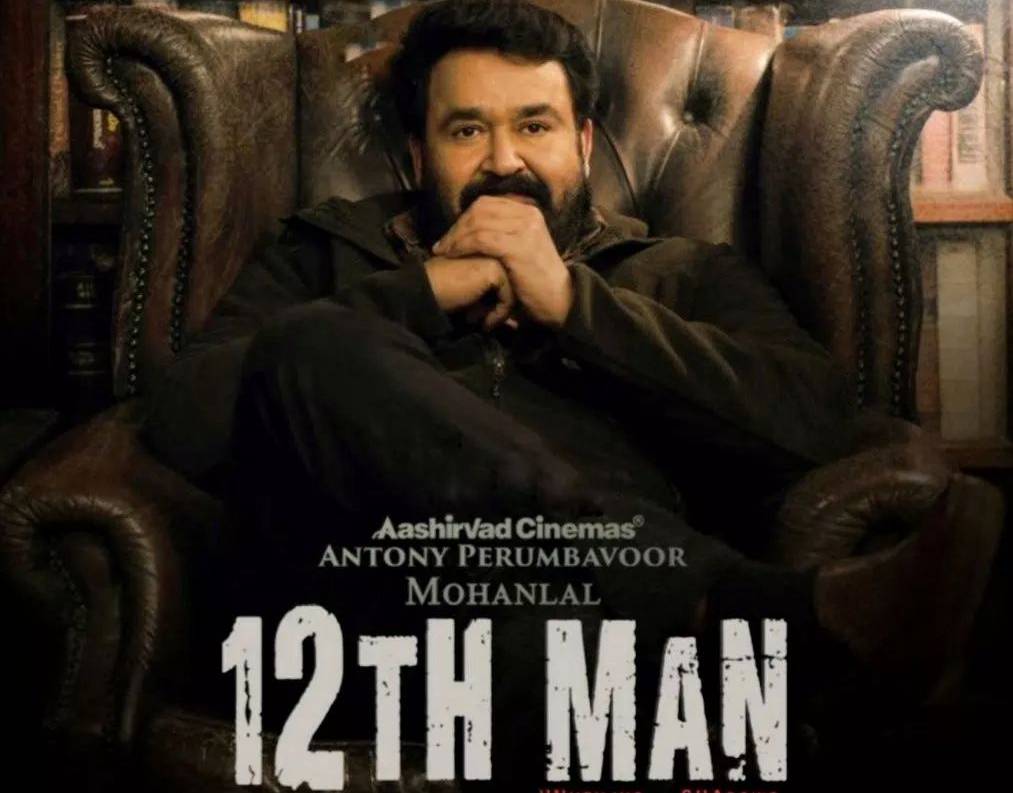 12th Man Movie Online (2022): 12th Man is an upcoming Malayalam drama directed by Jeethu Joseph. The film stars Mohanlal in the lead role. This duo joins once again after the blockbuster Drishyam movie. It is bankrolled by Antony Perumbavoor under the banner Aashirvad Cinemas. Anil Johnson composes the background scores and sound mix for the film. The movie skips theatrical release and is set to stream on OTT platform. Disney plus Hotstar has acquired digital streaming rights and it is scheduled to premiere on May 20, 2022.

The subscribers of Disney plus Hostar can stream and download the 12th Man full movie online on May 20, 2022.

An announcement on 12th Man movie ott release date officially confirmed. According to sources, the film was bagged by Disney plus Hotstar. After the thriller quest trailer of the film, people are eager to watch Jeethu Joseph’s 12th Man. Stay tuned with NEWSBUGZ.COM to know where to watch 12th Man movie online.

Here’s the announcement of the wonderful crew and poster of 12th Man Movie,

The thrilling background sound and soundtracks are composed by Anil Johnson and the 12Th movie songs will be updated soon.