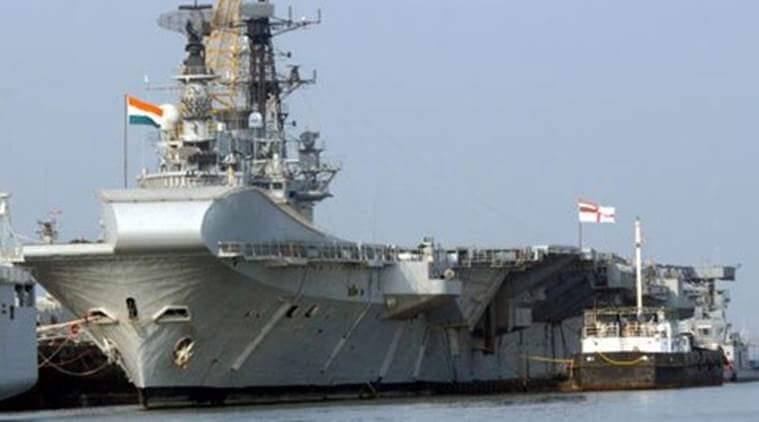 The world’s oldest serving aircraft carrier, INS Viraat, would be withdrawn from service on Monday, 6th of March 2017, ending a 56-year-long sea odyssey that saw the British-build ship serve two countries and had sailed a distance that would have taken it around the globe of 27 times.

The government of Andhra Pradesh had indicated that it might be willing to convert the old ship into a museum, but the project would cost almost around Rs. 1,000 crores. The ship is expectedly headed to Alang in Gujarat, where she would be scrapped. 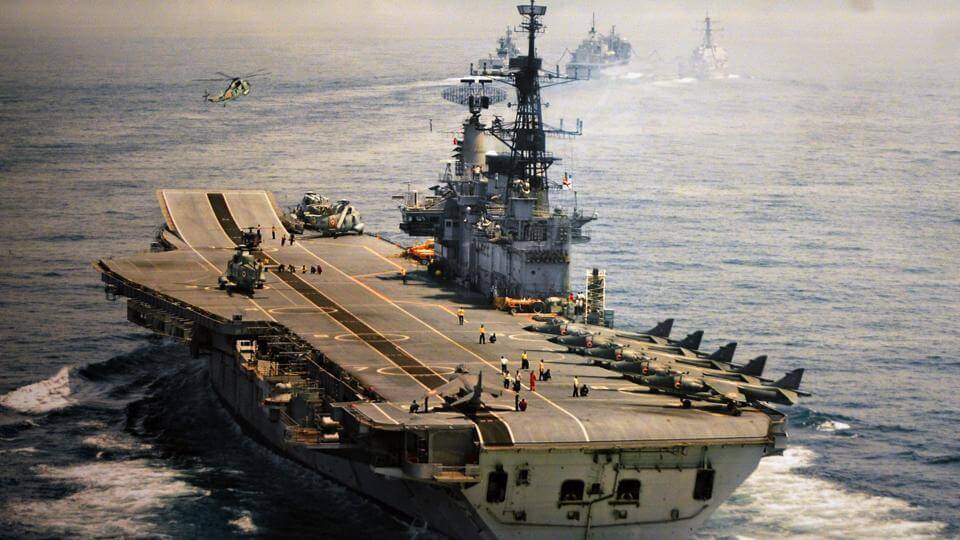 INS Viraat at sea with its deck lined up with jets and choppers.

The Navy Chief said that the INS Viraat might even be sunk to convert it into a major tourist attraction for divers. Reports also said that talks are on with the Andhra Pradesh government which has expressed its interest in taking on the ship. The gala event would see the lowering and wrap-up of the nautical flag installed on the warship at sunset.

Aircraft like Sea Harriers, Seaking 42B, Seaking 42C, White Tigers, and Chetak helicopters have also run from the warship. The Sea Harrier fleet has recently decommissioned in Goa in May 2016. Under the Indian Navy, aircraft have timed more than 22,034 hours of operating from INS Viraat’s decks. 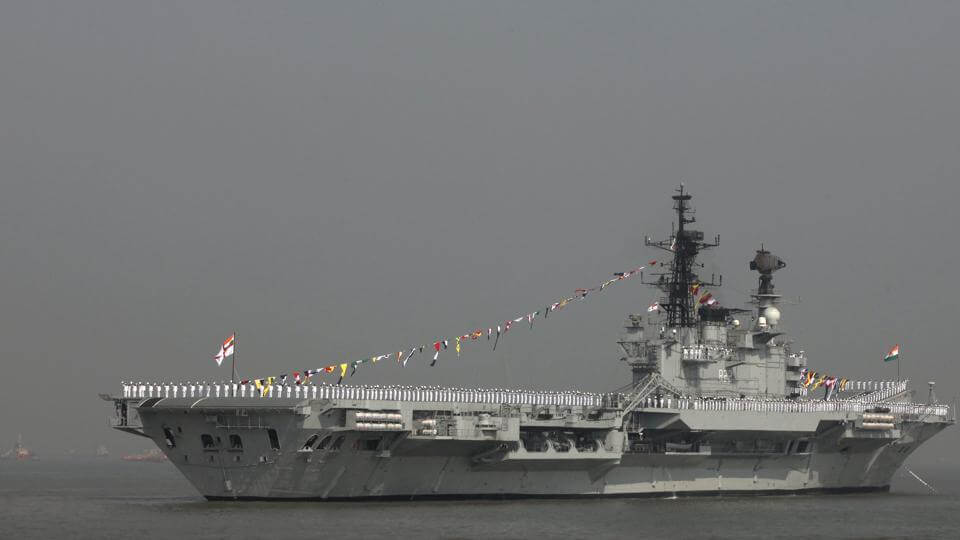 The ship had spent nearly 2,250 days at sea, sailing 5,88,288 nautical miles, and thereby implying that Viraat has been at sea for over six years and had sailed around the globe for about 27 times. Viraat has also served the Indian Navy for 29 years and is the last of the British-built ship serving them. INS Viraat sailed under her power for the final time from Mumbai to Kochi in 2016 July. In October 2016, she was drawn out of Kochi and has returned to Mumbai.

Soon after commissioning, it saw the active operations when it had become the part of Operation Jupiter in July 1989 in the context of the Indian Peace Keeping Force (IPKF) in Sri Lanka, after the Indo-Sri Lankan accord broke down. But it was not the first time that she had seen the active operations. While with the Royal Navy, she had also played a significant role in the Falkland wars.

The last of operational duties for the aging INS Viraat came when she was deployed in the International Fleet Review in Vishakapatnam in February 2016. But then, the Navy had to decide on its fate, primarily due to the ever-increasing operational costs associated to keep her battle ready. The ship’s name is entered in the Guinness World Records.

Widow Has Right Over The Property Bought By Husband, And Children Can’t Challenge It, Delhi Court Claims